An Athens West Side Institution Gets A Digital Makeover

Since its opening in 2014 in the former West End Tavern, the West End Ciderhouse in Athens, Ohio has become a central location for amazing drinks, unique events, and an atmosphere that can’t be matched. A sister company had long been making the ciders for the business, as well as a line of liquors, and after renovations, the newly-named West End Distilling opened just down the street from the Ciderhouse.

Along with this growth came a need for a cohesive, modern, and restructured website that contained both businesses but still allowed each to have their own space. We designed and developed a clean site, using a lot of SVG graphics to keep maps and logos crisp no matter the device. Each company has its own pages, while some are simply shared, and everything is managed using a custom set of back-end controls.

More of Our Work 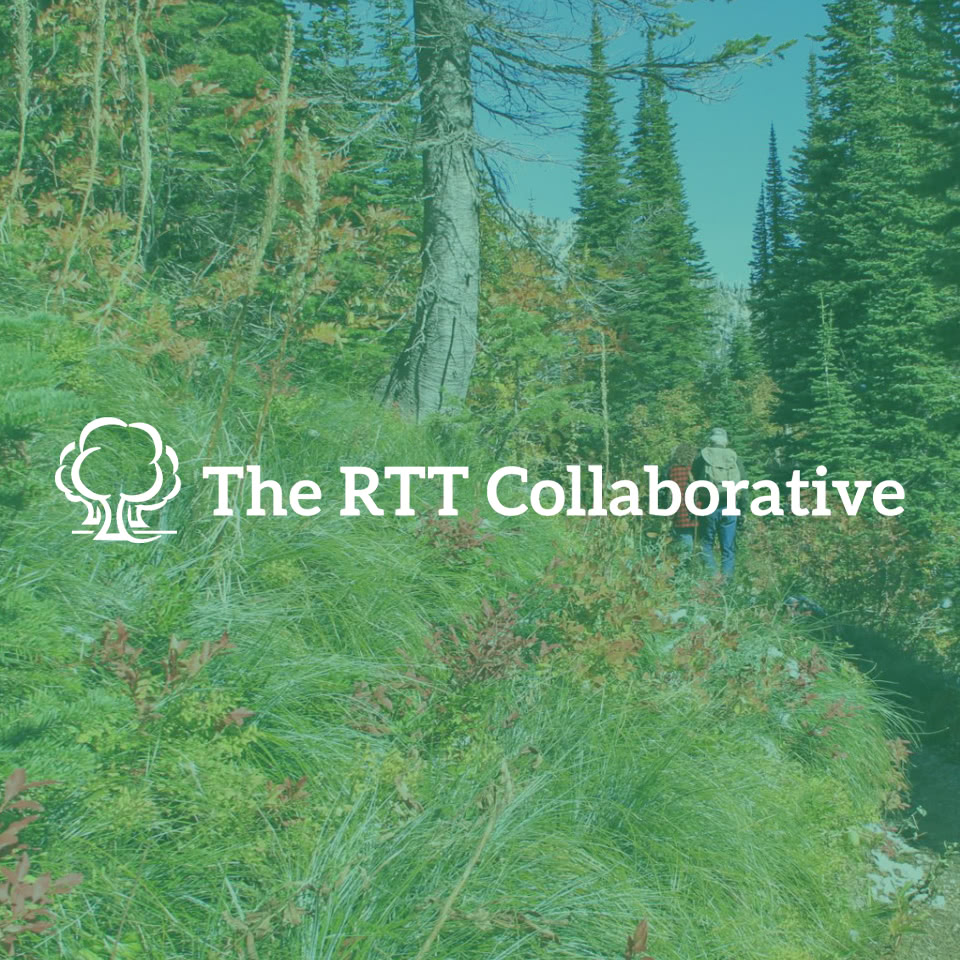 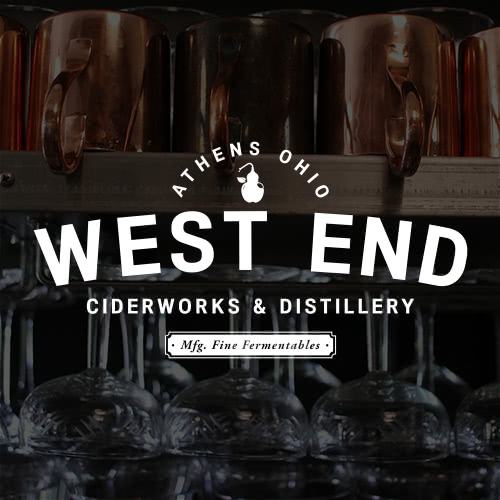 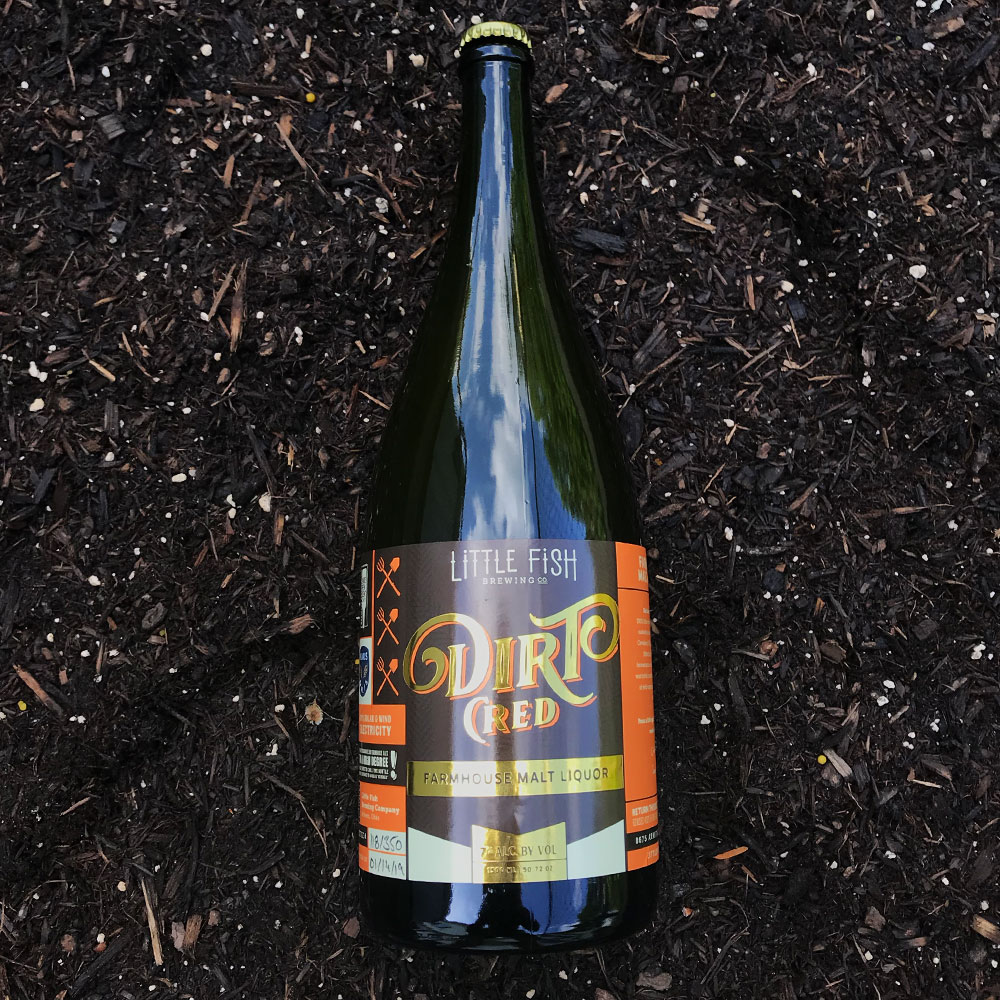 Just love the details in this simple #9. Let's kee

Making tap handles over the years has been a lot o

In honor of the new Transformers Beast Wars traile

Tis’ the season. Go get an awesome #ornament for

Surfs up with Coffee Surf Co! A growing coffee bra

New clipboards for @branchandboneales were fun to